Are you living the Greatest Lie Ever Told?

You’ve been lied to and cheated. Now, the greatest lie ever told could cost you your lease on life.

What I have to tell you today is unnerving… so unnerving, it could shake your faith in what we’ve been led to believe that rolling back the clock is impossible.  Truth is, I’ve lived it.  I’ve lived under the shadows of age, health and slowing down converging as one as we get older.

It doesn’t have to be that way.

There is a secret to turning your life around, centered in our diet.  I’ve traveled down this path of uncontrollable aches, pains, stiffness, and discomfort for years into my 40’s.  I thought it was normal.  Part of the aging process.  But the pain continued to get worse as I got older.  It appeared there was no end in sight.  But all that changed for me.

The turnaround was so elating and contagious that once started, it led to greater things.

I could push myself harder, faster and compete in things requiring much-greater strength.

I remember waking up on my 39th birthday — it felt like I had been run over by a truck — all my strength and youth seemingly  disappeared practically overnight.

Everything physical I’d worked for my entire military career felt wiped out in just a brief 24 hour period!  It only got worse from there.

I know you’ve heard it all before. Your health is naturally going to fall apart, as we age. That’s exactly what I used to think too.

I don’t know about everyone, but I am going to show you irrefutable proof… facts and pictures that prove Father Time can be turned around as we age!

It may not work for everybody, but it worked for me and continues to work as I near my mid 50s.  I’ve bounced back from multiple injuries. I’ve cured my aches and pains. All naturally, without medication and without doctors.

So are you tired of living the biggest lie ever told?

Now it’s time for a little KICK @$$ in the streets, courtesy of The Lone Bellow.  Enjoy!

* We do not own this video, but can’t help champion Marc Menchaca’s vigor Wolf Dancing in the streets!!! 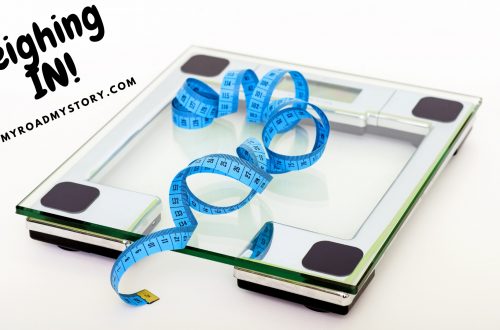 Getting Fit: Creating a Plan that works for You 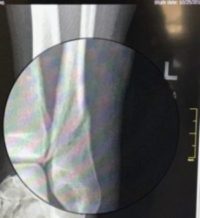 Little Things I have come to Appreciate 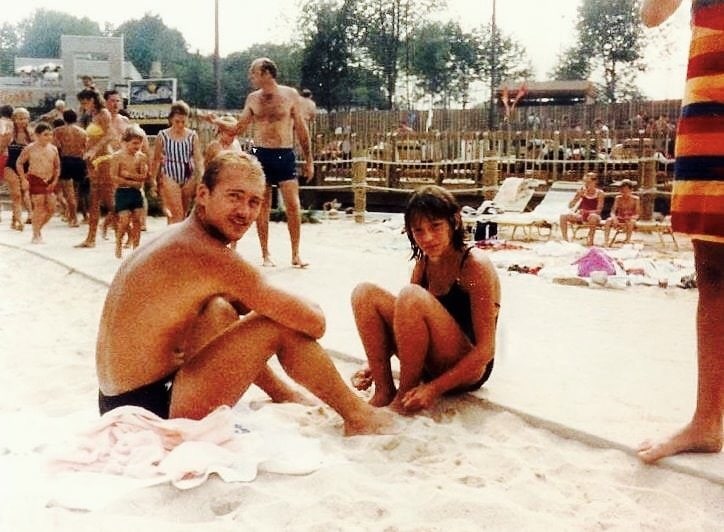 Life Lesson: What fuels you?