It is 4:05 a.m., I woke up about half an hour ago, and just could not get back to sleep. My mind was spinning with ideas for my blog. I pulled out my laptop, I just bought it last December, 2016. I opened up the computer, pushed the start button, and I heard the whirring of the computer, and then I heard that said sighing noise it makes right as it is shutting down. I tried it again, and again, after several minutes it stayed on but then started repairs AND updates, which took almost half an hour.

I IM’d, on my phone as my computer was otherwise preoccupied, my son stationed in Okinawa about my woes, it is a 14 hour difference, so 6:00 p.m. there. He said that it isn’t my computer, Acer, it is Windows. That really doesn’t make any sense, because I have had a lot of computers in my day, and never had as much trouble with one as this one, practically from day one.

I’m old enough that I go back to MS DOS, which by the way I don’t recall ever giving me this much trouble, but to be honest I tend to be a move on type of person and quickly forget the bad times.

My children are all millennials, so they are computer savvy, nothing annoys my twins more than when I look at them with my tech problems and say “Fix It.” Now if they could just mind meld all of their knowledge, I would be set.

So what about you, do you have a computer that you are ready to throw out the window? Or are you computer savvy and have a great computer? I would love to know. 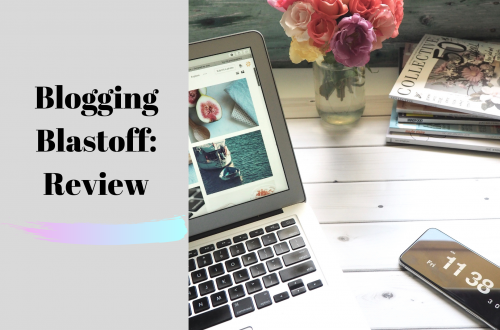 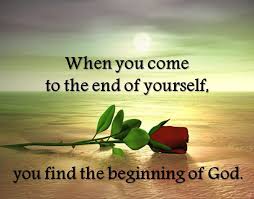