This morning despite a restless night of sleep, I was up before 7:00 a.m., and out the door for a grueling workout on the stairs. I’ve done the stairs before, when I say I have done them I mean I went up them at a good pace one time and got about half way. To be fair to myself I was doing the stairs on as a post workout, after doing sprints so…..

This morning the stairs were the workout, and I have to say they didn’t disappoint. The first time I got almost all the way to the top. It did feel like a broken engine , you know full steam ahead, then without me knowing it I was slowing down, I tried to compensate by picking speed back up, but this time it was just a notch above walking the stairs.

The second time up I got about a quarter of the way, all in all I did 5 rounds, which took about 16 minutes going up and down. By the third time I could feel my legs quaking, I questioned the wisdom of carrying on, but I didn’t want to wimp out so I kept going on. Different muscles are used going down then up, and while going up  was not actually bad except for the not being able to breathe part, going down was beginning to be the real challenge.

I began to see and feel vivid images of my demise at the hands of the stairs. First the shins, that highly sensitive area where bone and skin are stretched taut. You know what I am talking about if you have ever bumped or had your shin kicked. Next the knee, that one will be bad, that hard round knobby part of your body where all the weight goes down on, ALL of my weight which is significant. Well I am sure you get the picture I sure did.

I really thought I would call it quits on the fourth round up, but I pushed through to five times up and down. Of course by the fifth time, stopping was almost worse than going forward, my legs would were quaking on the way down.

All in all I felt good about the effort, I am sure that I will be feeling the results later tonight or tomorrow. While I didn’t feel like Rocky after his descent with his arms up in the air in triumph, I can clap myself on the back for a job well done.

One last note; driving a manual (stick shift) car was a real treat. It really doesn’t take that much pressure to push the clutch in, but I have got to tell you my legs were shaking holding that clutch down. Next time might need to drag my husband with me to be my chauffeur. 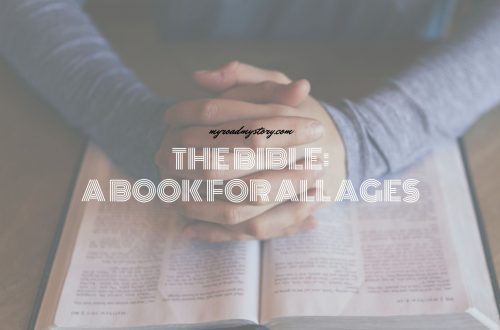 The Bible: A Book for All Ages 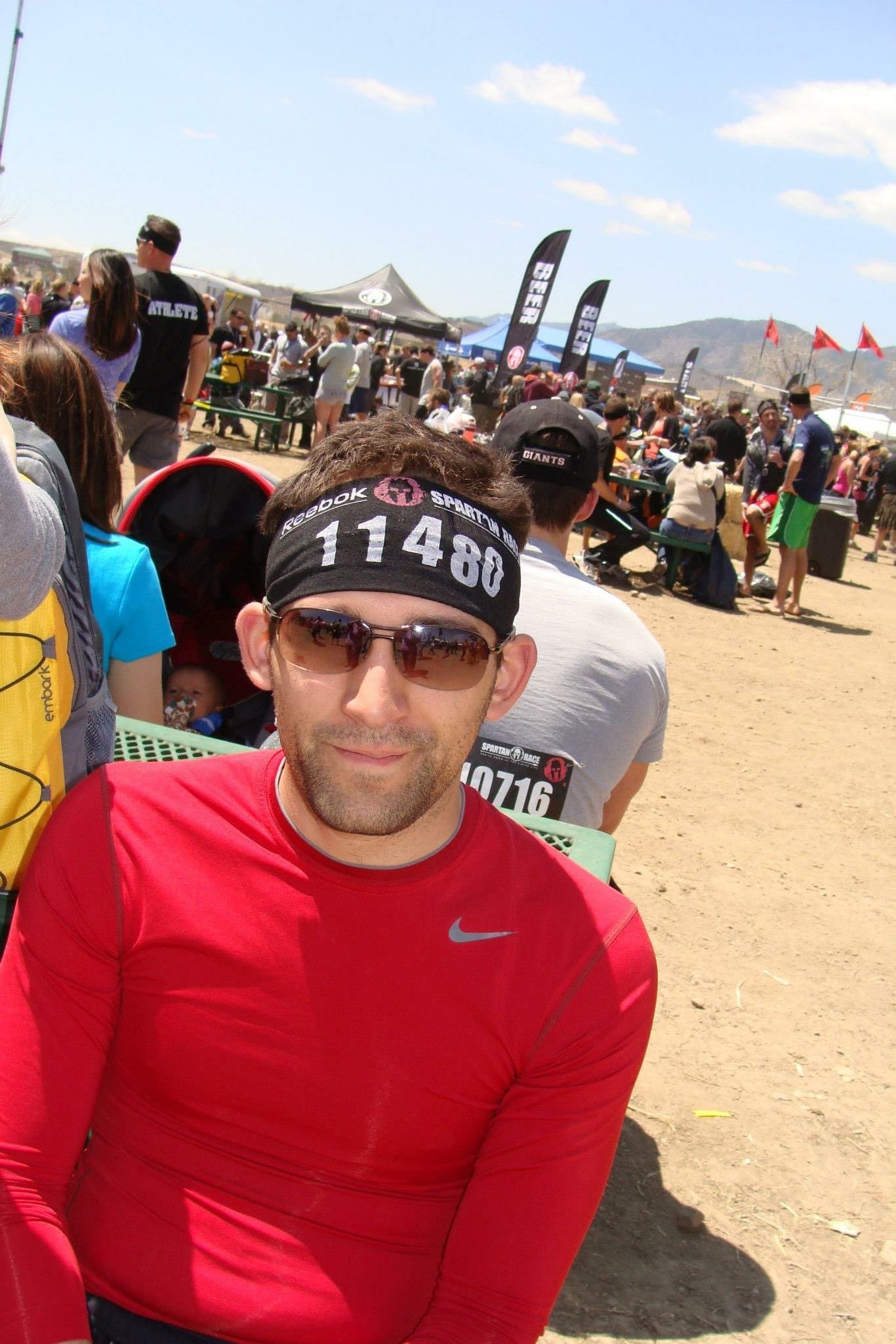 Lesson 7: Failure is not an option…